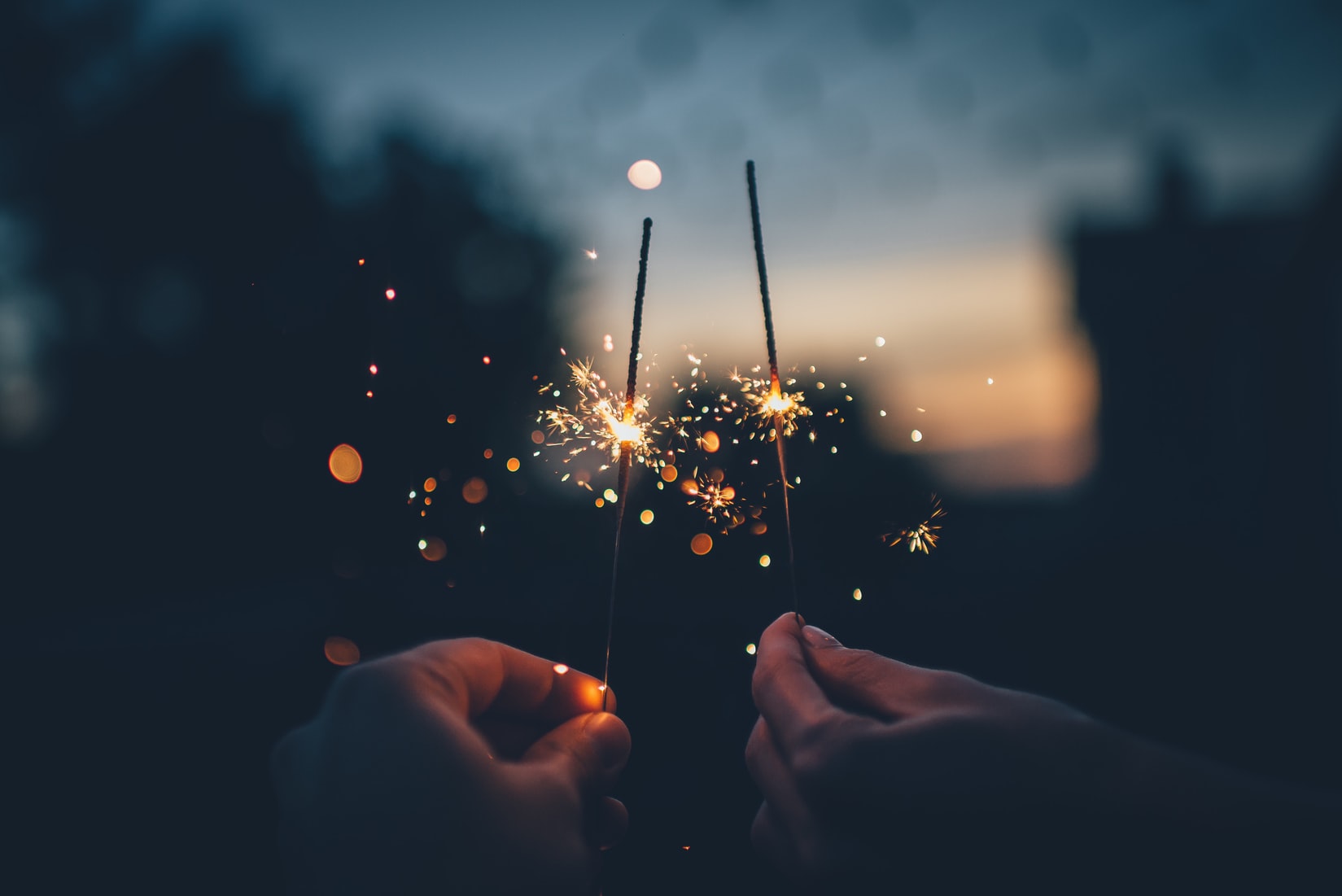 This has been my most interesting interview ever. Here’s why; this conversation cum interview you’re about to read was originally a mere informal conversation between myself and Sherrlie. I realised this is all I needed for an interview. So I told her, Sherrlie you know what, this conversation just became an interview session. She then said “Nelia you’ve breached our contract???????”. I said “I am sorry but thank you for taking the headache off me!” So I asked some follow up questions after well, a very, very, very, very, lengthy, detailed, and incredible self pitch I have ever come across. So what it means is that today, Sherrlie does majority of the talking! My dear Phenomenal Women, SHERRLIE MAISON!

Shirley: My name is Shirley Esther Maison. But I love to be called SHELMAY?. I am the second to the first and the last of the two ??. I had my crèche at Jack and Jill and then went to Seven Great Princess Academy from nursery to JHS 1 second term where I had to painfully change schools because we(my family) were relocating to our permanent house at Kasoa. I continued my JHS education at West End International School where I completed and wrote my BECE. Now let me chip in to say that during this stage of my life it was a battle because that was my first major change and it disoriented my thinking and greatly affected my social skills. I had to learn how to make new friends and associates. I was greatly familiar with my former church, school and community. This was a tough one but I braced it.
I gained admission to Wesley Girls high school where I read Home Economics. Truth is I loved “geyhey” before I got there because my big sister was there as well as my aunties and literally every other woman around me was a geyhey noisemaker ???? so I pretty much had no option because as they say “if u can’t beat them join them” . During my stay there I was member of the red cross society and it was during my red cross days that I learnt how to go out to help the kakumdo community to dress their sores and other basic first aid knowledge was acquired as well. If there is any other lesson I learnt from this experience, it was how I could get out of my comfort zone and help others.

In addition to my contributions to the Red Cross Society, I was part of a club called FORUM FOR AFRICAN WOMEN EDUCATIONIST. It was a forum where issues about women and empowerment were discussed as well as the development of skills. We included basic etiquette such as eating, walking and essentially anything about being a lady. In the course of it, I became the vice president and then later we merged with another ladies group and became one club called GENDA AGENDER still clinging on to the position of a VICE PRESIDENT.
Along the line I became a member of the chapel committee and also a bible study leader where we prepared for service and led bible studies. I completed my senior high school education not with just an academic accomplishment, but with some knowledge about the world, the Word and also about volunteerism.
I proceeded to the University of Ghana where I read Linguistics, French and Spanish. During my second semester in first year I joined a ministry on campus called MASS THEATRE; a Christian theatre ministry that taught the biblical and spiritual reasoning for all the acts and dance and recitals we take on stage. What the world calls performance , we call a ministration. ?? . I Was in this ministry my whole four years in the university. It was a great privilege because I grew spiritually and also to understand some basic principles we overlook. I cannot use this platform to throw more light but just to say the least, I will always go back to mass theatre if I were a fresher in university again. Aside my ministry I was introduced to an NGO by a friend. At that time the ngo was called INSPYA GHANA. We visited far and near communities to spend a couple of days with them and mentored the kids, donated materials and also had some other ngos on board to help with health screenings and discussions. We had time for the parents and teachers as well. Infact we blended so well with the communities we visited such that leaving them was always heartbreaking.
During my last year in the university, I was made the PROJECT DIRECTOR of the NGO and I am still in the position. My responsibilities cut across working hand in hand with my assistant and together with the organizing director and also with the marketing director at times in terms of working on projects and evaluating communities that may need our help. I am also incharge of assigning roles and involving volunteers, members and our partners in all our projects and events.
I must say this exposure has been one of a kind. One thing I have learnt and still learning is that you do not need to get to where you want to be before you pull others along. Pull them along as you move. The world will be a far more better place if we could see through the struggles of others and help them.

Nelia:Whewww! That was some introduction right there! Moving on, if you were a book what would be your title and why.

Shirley: Hahaha a book????. Umm hmm. The Secret UNKNOWN. why? Because I believe there’s still more to know than you know now????. Well but essentially there’s more to unravel and there’s more to explore about myself.
Nelia:  How about if you were a colour, what would you be and why?
Shirley: Colour? .BLUE??? . Blue because it is the color of the sky and sea. It is often associated with depth and stability. It symbolizes trust, loyalty, wisdom, confidence, intelligence, faith, truth, and above all heaven. Blue has been considered to be beneficial to the mind and body. ??
Nelia: You’ve worked with a lot of ngos for women. What would you say is our biggest problem, especially black women and how do you suggest we can overcome it.

Shirley: Our biggest problem hmm we don’t believe we could be who we really want to be and so we close ourselves to many opportunities . If we all fully utilise our potentials as the GIVER expects, we would do more than we are doing.
Nelia: How would you define success?
Shirley: Success is relative and fairly subjective. However, I believe it should be measured by how far you have come with what you have aimed to achieve.

Nelia: How has volunteerism added value to the person you are now.
Shirley: Volunteerism has unveiled the me I didn’t even know existed. Hahaha.

Nelia:This interview wouldn’t be complete without this question, who  is a phenomenal woman in your opinion?

Nelia: Before we let go of you Shirley, any nuggets of advice to your fellow young women.

Shirley: My advise to everyone including myself is never be discouraged about the things you desire to achieve. We are surrounded by forces of different shades and all but hey build bridges with it and walk on it to get to where you are going. Allow yourself to unleash the hidden you. We have been created for far more than we are doing now. Lastly, never forget your source of life which is God.
Oh and finally [ I promise : • )]Build networks. Strong bonds. One that will build u up physically, socially, morally, and above all spiritually.

Here’s where the têtê-à-têtê with miss incredible SHELMAY ends today. It was fun, didactic and insightful. Let’s know you passed by. Drop your comments??? 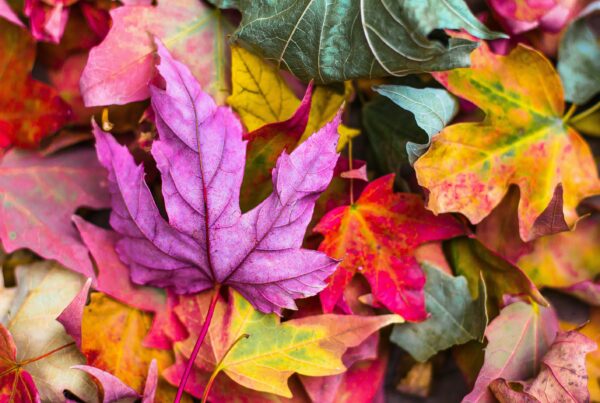 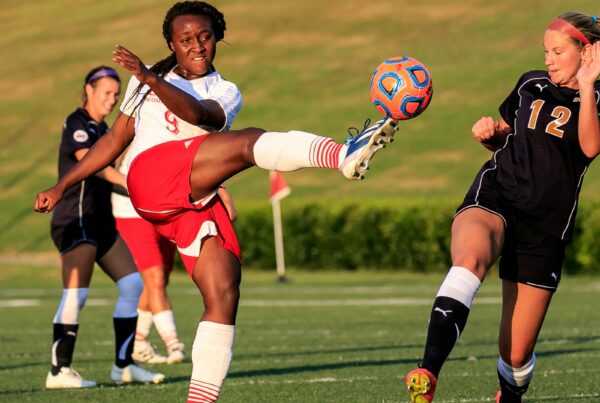 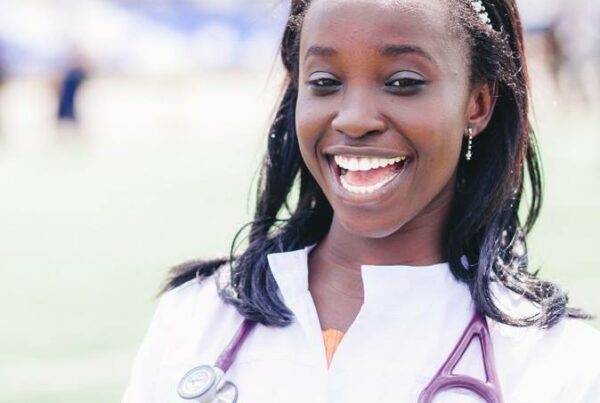