TAMAR; Not this widow!

By Nelia Gyemfi18 October 2022No Comments

Tamar, wife/widow of Er and Shelah has never been in the clique of reputable women in the Bible, comparable to Esther, Mary or even Deborah.  She may be somewhere in between Rahab and Ruth, fierce enough to take her future in her hands but modest and unassuming. And maybe it had to do with the fact that she tricked her father-in-law to have sex with her, consequently being pregnant with twins! Talk about a comeback!

I led this Bible Study in our Being Phenomenal Community (click here to join) and it was such an incredible, enlightening session. It is amazing how much we learn when we take off the lenses of pride and prejudice.

The name Tamar was a popular Old Testament name which means “palm tree or date palm” in Hebrew. A lot of women in the Old Testament were named Tamar, an example is Amnon’s sister who he raped (not the person of interest today). Biblically, a “Palm Tree” symbolizes longevity, to flourish, with its leaves in particular meaning victory. It comes as no surprise to me how Tamar was able to cement her name in the genealogy of Jesus.

Been given to Er, the first son of Judah for a wife, Tamar would soon become a widow. Her first husband, Er, was slain by God because there was wickedness found in him. (Gen.38 V 6-7).  While in the process of grieving and healing from the loss of her husband, Judah, her father in-law, instructs Onan (his second son) to go into her (Biblical jargon for sex), and then marry her. (Gen. 38 v 8).  To the end, that Onan and Tamar will raise a son in the name of Er (culture at the time). The levirate marriage was a common practice in that culture. Some cultures still practice this to date. The brother-in-law is required to father an heir with his sibling’s widow so his legacy would continue and ensure the inheritance for them after they died. (Deut. 25 v 5). Onan, wanting to eat his cake and have it, thought he could pick and choose which part of the culture to uphold. He chose the sex but didn’t want the responsibility of raising a kid. He marries and has sex with Tamar but spills his seed on the floor (Gen. 38 v 9). Onan’s decision to spill his seed on the ground was also motivated by greed due to the inheritance structure. The child he would bare for his brother would inherit more of Judah’s estate than him, Onan or his seed. Once again, God was displeased and that would be the end of Onan.

Judah now instructs Tamar saying, “Remain a widow at thy father’s house, till Shelah my son be grown for he said, lest peradventure he dies also, as his brethren did.” (Gen 38 v 11)

Tamar does exactly as she is told. She returns to her father’s home, being widowed twice! Judah had the prerogative to set Tamar free, allowing her to re-marry, but he did not. Tamar stayed unmarried, holding onto the words of Judah for a promising future of bliss and family.

Let’s pause here for a moment of reflection. I invite you to think of Tamar not as a Biblical character, but as you. In the next 30 seconds to a minute, you are Tamar. Write down how this experience has broken you. Reflect on the trauma of being passed on from one son, to the next. Reflect on how powerless you feel, being instructed to go home, and wait for a young boy to come of age, and maybe marry you. Think of the perceived loss of dignity, the prying eyes, the judgmental lips. Think of how you have internalized guilt, thinking perhaps, this misfortune was your fault, because really, you are the common denominator.

Sis, you may not have been widowed twice. You may not have been asked to return to your father’s home, waiting for a boy to become a man, to marry you. But what experience has left you feeling powerless? What trauma of rejection are you saddled with? What guilt, which by the way was not your blunder, have you internalized?

But Tamar rose, one day and said, NOT THIS WIDOW…. (to be continued) 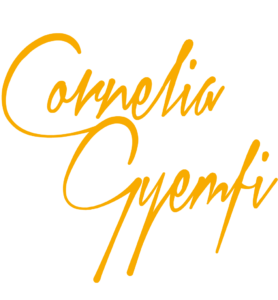 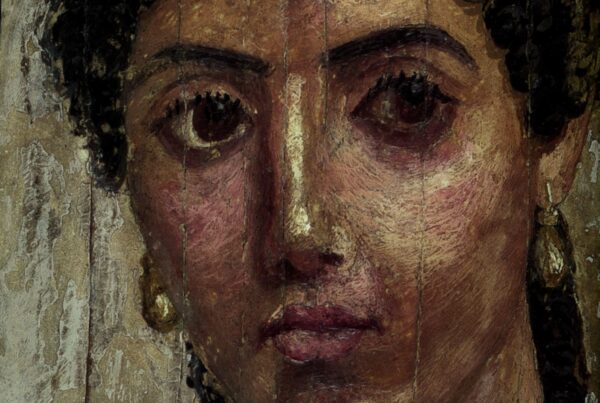 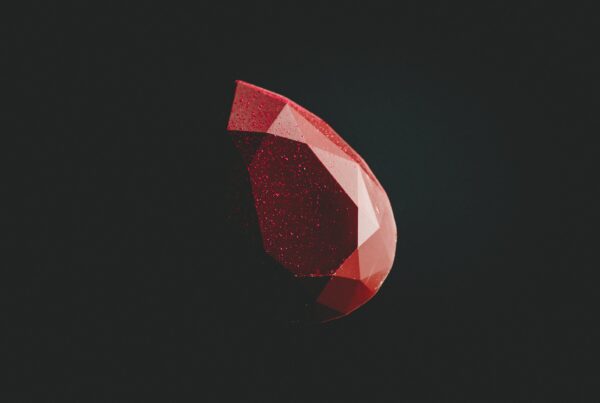 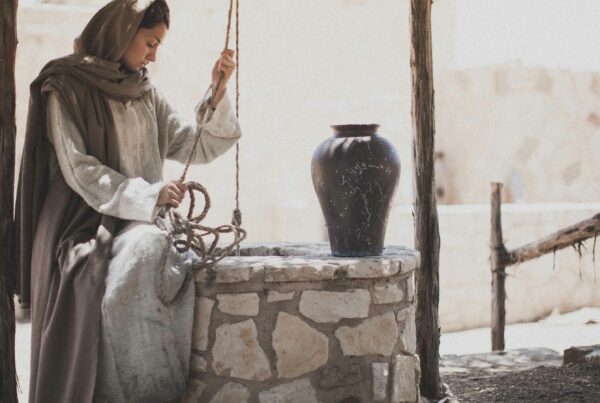