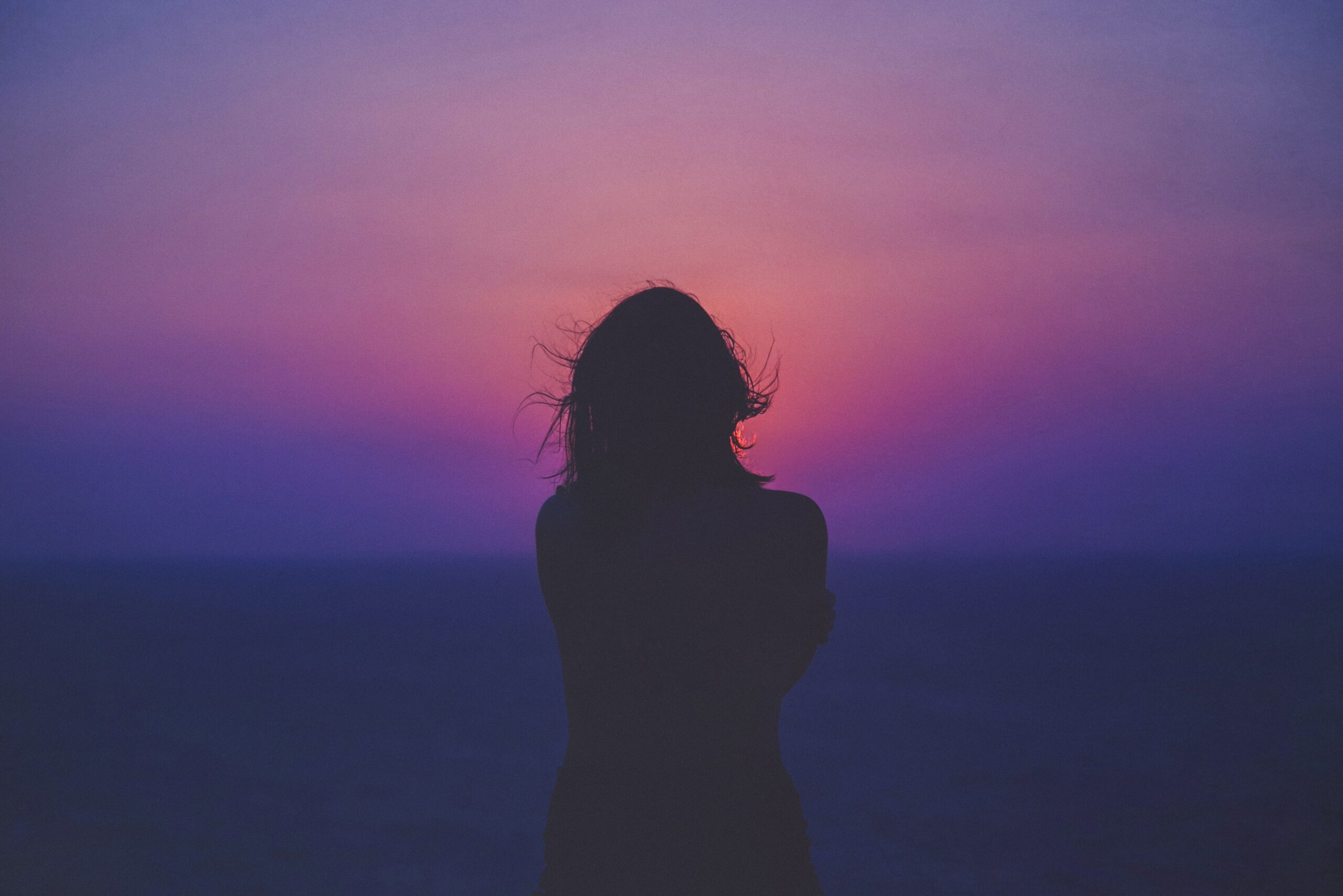 THE WOMAN VIS-A-VIS THE WIFE

BEING A WOMAN OF PURPOSE.

“BONE OF MY BONE, FLESH OF MY FLESH HE EXCLAIMED! I SHALL CALL HER WOMAN”
Woman, was the last creation of God, not a wife. A wife is a woman who has been found by a man, and all necessary protocols observed. A woman, was the last creation of God, the man with the value added. (On the lighter note, that’s why women are more appealing physically, in stature, in movements, in curves and bends, in smell and others….)
Often times, we have forced women to act as wives, when they’re not wives yet, or even to men who are not their husbands.
The purpose of a woman and the purpose of a wife are independent of one another, inasmuch as there may be some common denominators.

An account is given of a woman who had an altercation with a man earlier this week here in Accra. The woman, driving her kids to School got to a point where the traffic was not moving. She beckoned the man driving ahead of her to reverse and allow her to drop her kids of at the school which was not far. The man got out his vehicle, and begins to “put the woman in her place”. Saying she should know her place in society and be submissive to the man. He further rants that he has her type at home, referring to his wife. (I am positive she would be very much disturbed if she was present ). The story goes on and on as the woman did give her two sense.

Now, please and please, gone are the days when we were obliged to respect and honour gender, the male gender. In the world we live in today, respect and honour is given to he who earns it and deserves it.
It is not even scripture, that the woman should be submissive to man. It states wife, be submissive to your own Husband as unto Christ. As an unmarried woman, I am under no obligation to revere or submit to someone because he’s a man just as the man who is not married to me is under no obligation to love me. Even as a married woman, my oath of submission is to my husband, and not to just any other male on the street.

1st Peter 3 v 1 In the same way, you wives must submit to yourselves to your husbands…….

I, as woman, I am to respect and be respected as a person, as the human being I am. That’s all. When I am married, I am to submit to the man who came to my house and paid my bride price and took me to be his wife.
Men shouldn’t walk around shoulder high preaching submission to every woman you meet on your street. If she’s not your wife, respect her as the person she is and that respect will be reciprocated.

Respect is given to them who earn it, them who deserve it, and them who reciprocate it.

A woman, just as a man, has a purpose. The purpose of a woman is not to find husband and give him children and on and on. We train up young women to anticipate being wives, and barely encourage them to live a purpose-filled.
I cannot over emphasise this enough, woman, your purpose was not to be a wife. You too, can have ambition, can have dreams, yes marriage can be a part of it, but it shouldn’t be the entirety of it all. Never should the success of a woman be equated to her marital status. Yes, indeed marriage has its own glory and grace it bestows on the couple, especially a woman, but never should a woman be made to feel as though her entire life is like Genesis 1v 1-2, without form or void, with darkness covering the face of the deep.
The purpose of the woman is first and foremost to worship God. He created us for His pleasure Gen 1:26-30. Your life as a purpose, should bring Glory to God. It takes us back to the previous piece on Purpose, your purpose should be aligned with God’s will. It should be traceable to the Heavens.
Then a woman was created to be a help meet to the man(Gen 2:18-22). This is probably the only denominator between being a woman and being a wife. God could have given woman any other purpose but being a helper. However, he saw the need for a helper in the life of man. The position of the helper should never be disregarded because one of the many names of God is “God my HELPER”. All things being equal, it stands to reason that the WOMAN, a Helper shares an attribute or an appellation with the Father.
A woman’s purpose, just like any other person, is exclusive to her, is relevant, must be aligned with God’s greater purpose and it directs her path in life.(refer to previous post on PURPOSE   https://rubiesworth.com/factsofpurpose/).
A goodly woman will be one who has dignity, self respect, love and a good heart. She is woman of Substance.

It would be improper and unacceptable if I do not mention that the wife you become is founded on the woman you have always been.

Whether we like it or not, agree or not, accept it or not, there are roles and responsibilities for both individuals in marriage.
How well a woman plays her role as a wife depends on how well she established and played her role as a woman.
The core heavenly mandate of The Phenomenal Woman Blog and Network is to raise an army of goodly women, who have amongst other things, lived up to the purpose of a Woman, as an Individual and as a part of the last creation of God. Consequently, the Phenomenal Woman who marries would have prepared herself well and would have laid the foundation of her marriage.

The rate of divorce keeps increasing because we train our young women to anticipate marriage, and live up to that as the only purpose for which they were created. Instead of focusing and building themselves up as women, they miss the mark by anticipating to be wives forgetting its their Womanhood that makes them a wife. Meanwhile, we teach our young men to dream, to aspire, to anticipate, and if they will, they should find a wife.

As human as we are, we crave love, affection, care and attention but it is an error when the whole socialisation process of a woman is centered on these, such that the absence of these spell failure for the woman.

The time is now, that we teach our young women, to dream, to be ambitious, to have purpose, individually, and to be women, who have lived their singleness purposefully….

This piece was put together with the aid of my team members , Ziona Neequaye and Genevieve Agbo. 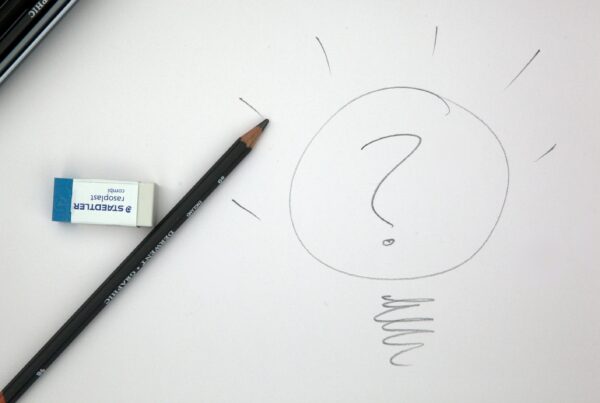 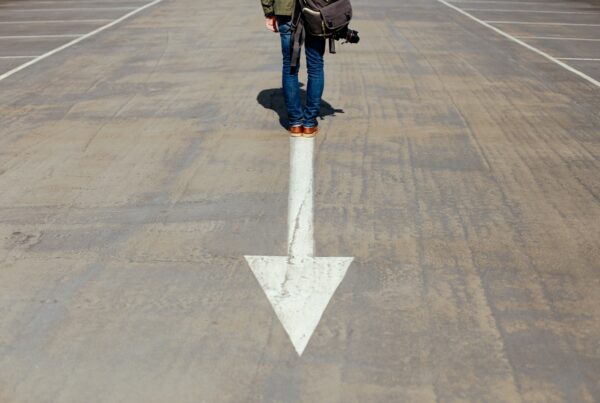 The Quirks of Purpose 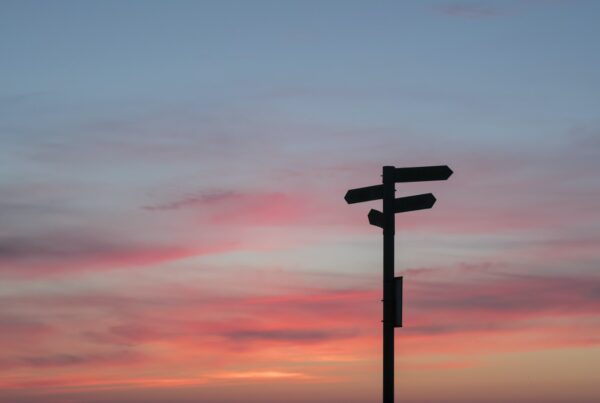