A story is told of a young girl who had a rare skin condition known as vitiligo. This condition occurs as a result of lack of melanin so you have both white and black patches on your skin. She developed this condition as early as age 3. She was bullied in school. Ridiculed, made fun off. Others called her names such as zebra (but if you ask me, a zebra is actually a pretty creature, but you can’t blame people for being blind).
Today, she’s a world famous model. She lives a fulfilled life. How she did this? She loved herself. Her name is Chantelle Brown – Young. In her own words she said “I loved myself, and with that, opportunities started to fall into my lap. And I’m grateful to God for that”.

Gen 1:27 So God created man in his own image, in the image of God he created him, male and female created he them.

Every time you look at yourself in the mirror, you have two options. The first is to see yourself as everyone else sees you. The second is to see the image of God in you. Chantelle had two options in life as a little child faced with such gross stigmatisation. She could either bow her head in shame, Bury her self in her condition and see herself as a worthless piece of rug. She also had the choice to embrace her difference that made her outstanding.

That Doesn’t make them any less human. Even twins have a distinctive thumb print.
Self-love is a phenomenon that was regarded as being a form of self worship. Others said it was being selfish or self conceited. Even up until now, it is a taboo to mention self love to the hearing of some Christians.

It’s rather sad, that as children of the light and of the kingdom, we loose guard of what we have. The world takes it from us, then we attempt to copy it back from the world, when we have the original prototype.

A little throw back to grade school, when we were being taught how to write essays, the very first essay we wrote was MYSELF. It may seem very insignificant but why did our teachers ask us to write about ourselves first before attempting others like my best friend, my pet, my family and so on.It was so that based on the knowledge and skills obtained in writing about “Myself”, you would transfer that knowledge and skills in to constructing other essays.

It is often said, that you can never fully LOVE others until you have learned to love yourself. This may be a cliché I agree, but until you walk down the dark slippery steep bushy muddy road of low self esteem, self denial, inferiority complex and loneliness, you will not appreciate this truth.

Try as you may. You’ll realise at the end of the day that you weren’t really loving others, you were just being used by compromising your standards or changing your life to suit theirs.
I wish I had one single word to define what self love is. But rather unfortunately, due to its dicey yet very pivotal nature, it is quite impossible to give a clear cut definition of self love. However, in the next couple of weeks ( honestly, I suspect this will be the longest series ever done by me), we’ll delve into what Self Love is all about. How to love yourself when it seems quite impossible, why you should even love yourself when you seem to have no reason to and what you should love about yourself when it appears as though there’s none. 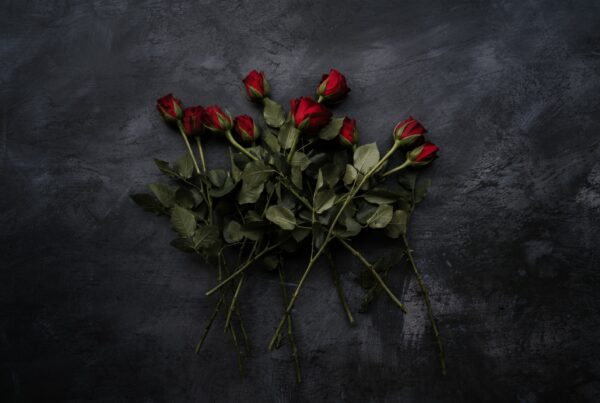 The Folly of Self love 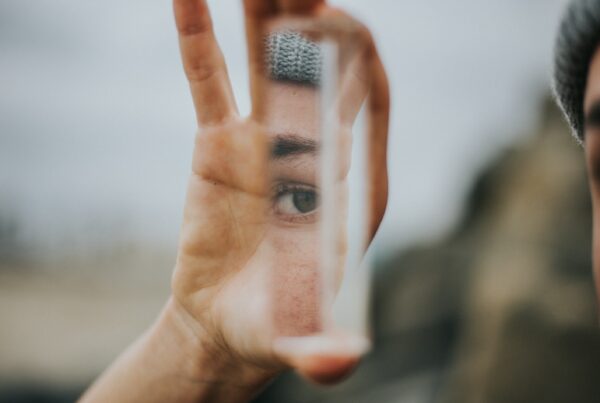 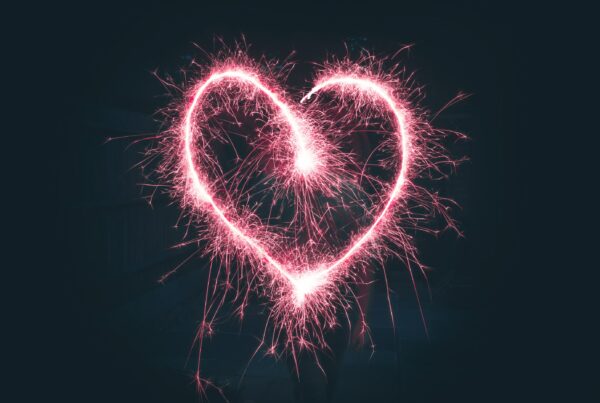