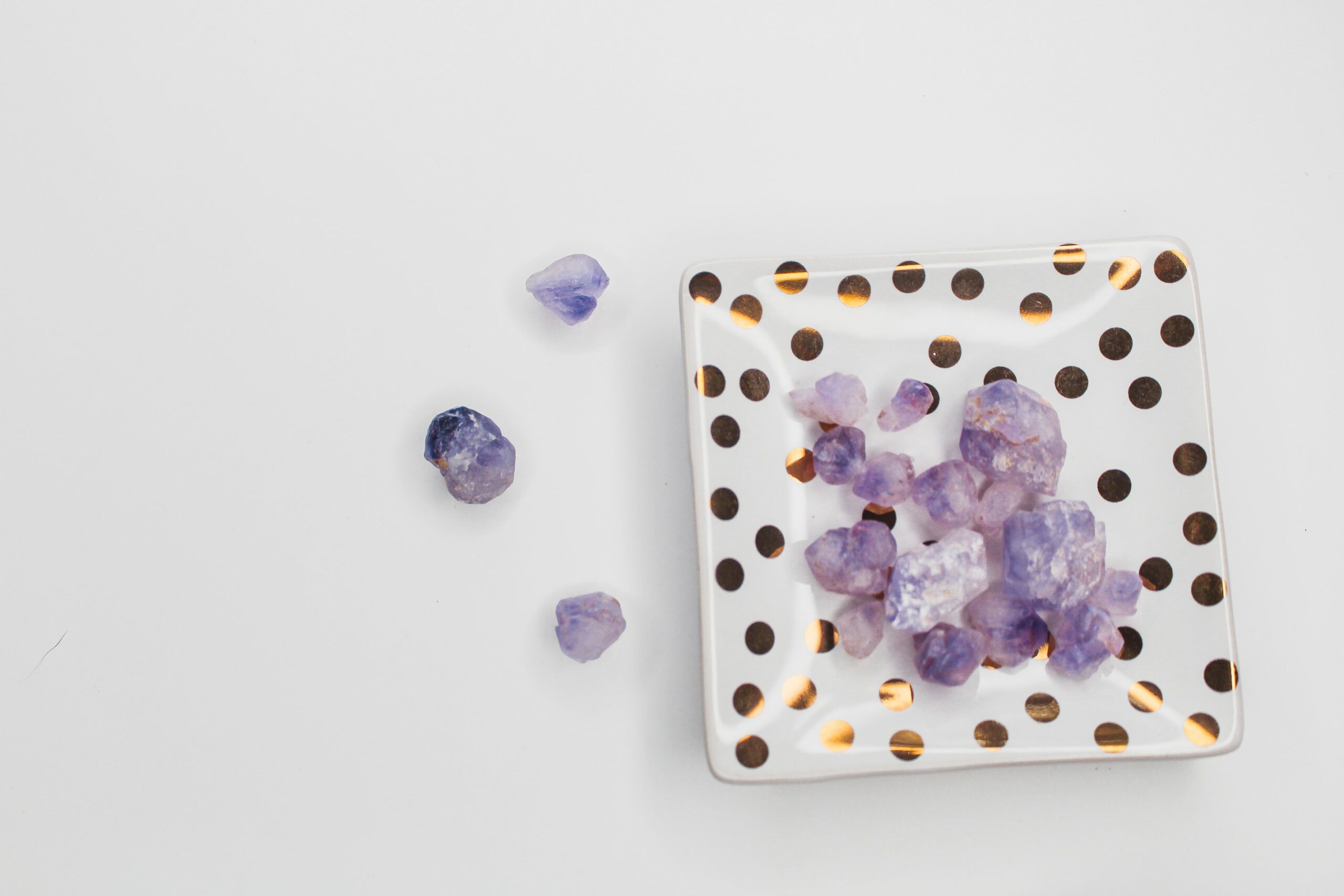 Amidst shouting and yelling on top lungs and intestines, Maame Nyarkoa packed her belongings from her matrimonial bedroom and the closet she had owned for 10 years into the back room of the house, also known as boys quarters. She watched in tears as the Penelope moved into her place. Sadly, this wasn’t over her dead body. It was as though her life had become a scripted movie Or perhaps, as though she was watching a 3D movie were she could feel every bit of emotion being acted. She wishes to pause the scene and rewind. How about I cut this scene off as the director of this movie? She couldn’t. As Facebook live would have it, she had to live in the moment. No allowance for editing or pausing or fixing.
Maame Nyarkoa had been married to this man for the past 10 years. She was a professional baker and so she worked from home. She had her bakery at her backyard. She bakes the yummiest of all cakes and the freshest of all breads. She was a wise woman who built her home, as proverbs 14 v 1 would have it. She was industrious, she was proactive, she was diligent and dignified. Her marriage was bliss until her husband fell amidst a pack of wolves. Friends, they said they were.

“You’re now the Chief Executive Officer of Tullow. Is it everywhere you can take that baker of a wife to?” Friend one says. “Oh that woman who’s always reeking of flour, eggs and margarine mixed together” said another friend. They all burst into laughter over the drinks they were having that Friday night in honour of their newly promoted friend.

Dan Otoo had lived with this woman for the past 10 years. Shared the same bedroom, same bed, same bathroom and even sometimes same towel but had never realised his wife smelled like flour, eggs and margarine mixed together until the unscrupulous elements who call themselves friends said it? Isn’t it amazing?

You need an Executive woman as a wife. One who smells like lavender oil immersed in vanilla extract. One whose hands are not scared with oven burns. The friends told him.

The poor man found sense in what his friends fed him. That night, Maame Nyarkoa’s woes begun. Dan came home in a miserable state of drunkenness.

You pig! You can’t take care of yourself. You’re always looking white like Ghost. Educated woman like you. You decided to quit your job to do what again? Remind me you, you, you, (stretched his hand as if to hit her but she swerved it….)

So just like that, their marriage went from wee to pee. To the point where Maame Nyarkoa was put under duress to move into the back room. She earned a lot from her business. She was eventually able to purchase a new home for herself and relocated her business there as well with her two daughters.

Dan Otoo and his new wife, Penelope lived a life out of this world. Penelope was a Banker as such she fit perfectly into the shoes of a trophy wife. All was mesmerising until they begun to taste the other sides of each other. Dan was not the intentional kind of man. He would leave his socks flying up and about without care. Penelope looked like a prim and proper lady on the surface but was low key lazy. She had the kind of temper that takes the breaking of glasses to calm down. She was a drug addict and a drunk.

Okay, flashback. Penelope happened to be Mr Oto’s relationship officer at the bank. The kind of woman that you see and you say to yourself, this is the doing of the Lord, and it is Marvellous in my sight. In a word, she was Charming. Dan asked her out on a date.
One thing led to another, and for some reason known only to Dan, he thought it wise to replace a ruby with a gold plated stone.

Meanwhile, Maame Nyarkoa continued her duties as a mother to her babies. Hard as it was, she was able to forgive Dan and opened herself up again to meet people. She met Kirk who used to patronise her baked goods very often. She knew Kirk was a good man but was she ready? One night, her second daughter, Danielle had a fever and was throwing up all over.

With no one to call, she finally decided this was the time for Kirkby to prove himself, not only as a Paediatrician, but as the Father he’s promised he was going to be to these angels. Kirk got to her home in less than 10 minutes. He found Danielle on the floor, in an attempt to lift her up into the bath, “wrrrrruuuuuuhhhhh” she puked on him. He just smiled and said, “that’s it baby. You gon feel better after a bath…”

Two weeks later, Kirk and Maame Nyarkoa got engaged. As the world we live in would have it, the same unscrupulous elements of friends forwarded the pictures to Dan, who was almost Bankrupt as he couldn’t keep up with the lavish lifestyle of Penelope but for fear of being alone, kept on borrowing from the banks.

It was at this point, that regret smeared him like shea butter on a baby’s skin. Now, the Scripture

Beauty is Vain, and Charm is deceptive, but a Woman who fears the Lord is to be honoured made sense to him.

In the words of Kalybos he exclaimed “Awurade m’adi Nkwaseas3m” .
He realised he had cast his pearl away only to pickup a stone.

He remembered how the

smell of butter and fresh baked cookies in his home was always very welcoming…
He remembered how of the friends he had, he was the only one blessed with a family..
He remembered that indeed, Maame Nyarkoa was a Woman of Substance.

Here’s just an introduction to our new series;

ANY RESEMBLANCE TO ANY OF THE CHARACTERS IS PURELY COINCIDENTAL. THIS POST WAS NOT MADE TO DEFAME OR NARRATE ANY ONE’S STORY. IT IS SOLELY FOR A DIDACTIC PURPOSE .